It’s still hard to believe that Bollywood has lost yet another beloved actor. Sushant Singh Rajput committed suicide at his residence in Mumbai. While fans are still unsettled with the passing away news of Irrfan Khan and Rishi Kapoor, we have to deal with yet another loss. As per reports, Sushant was dealing with depression. If rumors are to be believed, it was his house help who called the police.

According to ANI, Sushant Singh Rajput committed suicide at his Bandra residence by hanging himself on Sunday, Additional Commissioner of Police Dr. Manoj Sharma confirmed.

10 Most Darkest Moments In South Park

His last film was Nitesh Tiwari’s, Chhichhore(2019) which teaches us to live life without stress, but the actor himself ended his life on a tragic note due to depression and that was Bollywood more shocking to all of us.

He shared his last Instagram post on June 3 and was dedicated to his late mother, who passed away in 2002. The post featured a yellowed photo of Sushant and a photo of his mother. The actor wrote: “Blurred past evaporating from teardrops. Unending dreams carving an arc of smile And a fleeting life, negotiating between the two… #माँ” 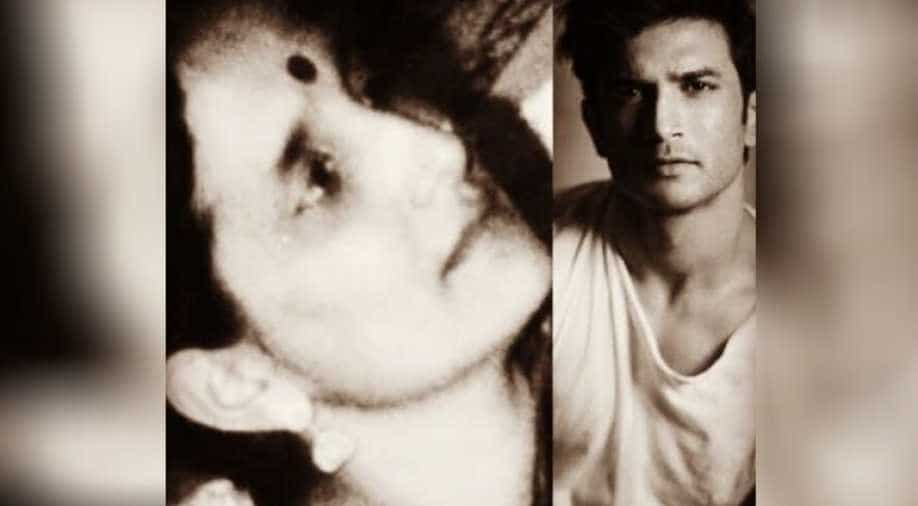 Some of the lesser-known facts about the actor: